Sicily is one of the most characteristic places of Italy. Together with Sardinia it perfectly embodies the Italian ideal, especially for being the only two islands with regional autonomy.

In particular, Sicily is one of the best places to spend your life as a pensioner, especially thanks to the mild climate and always warm throughout the year. It is not difficult to imagine going to sea in February if you live in this region, and is therefore perfect for those elderly people who cannot face too many extreme climates due to health problems.

In recent years Sicily has been the perfect destination not only to be able to retire, but also for longer stays. This is mainly due to the fact that it is a very economic region, which therefore also allows those with a limited budget to enjoy every comfort. The cost of living is in fact one of the lowest in Italy, and this often translates into a great spending capacity per individual that also indirectly increases the quality of life.

Sicily is known all over the world for its gastronomic culture, and together with Campania holds perhaps the largest number of typical Italian dishes known and replicated abroad. The gastronomy is based on the culture "zero kilometer" or entrusted to the locals and against any form of export of fresh products that can offer the land: the citrus fruits of Sicily, as well as pistachios, are in fact one of the elements with the most absolute value of the earth.

The beaches are endless, long, with clear sand and crystal clear waters. Sicily could easily be compared to the most sought-after seas in the world, like that of the Caribbean, for its infinite simplicity and for the way this affects every single individual. The very relaxed lifestyle (and slow, just like all Italians) is a panacea for those who after a long life spent at work want nothing more than to enjoy every form of relaxation possible. 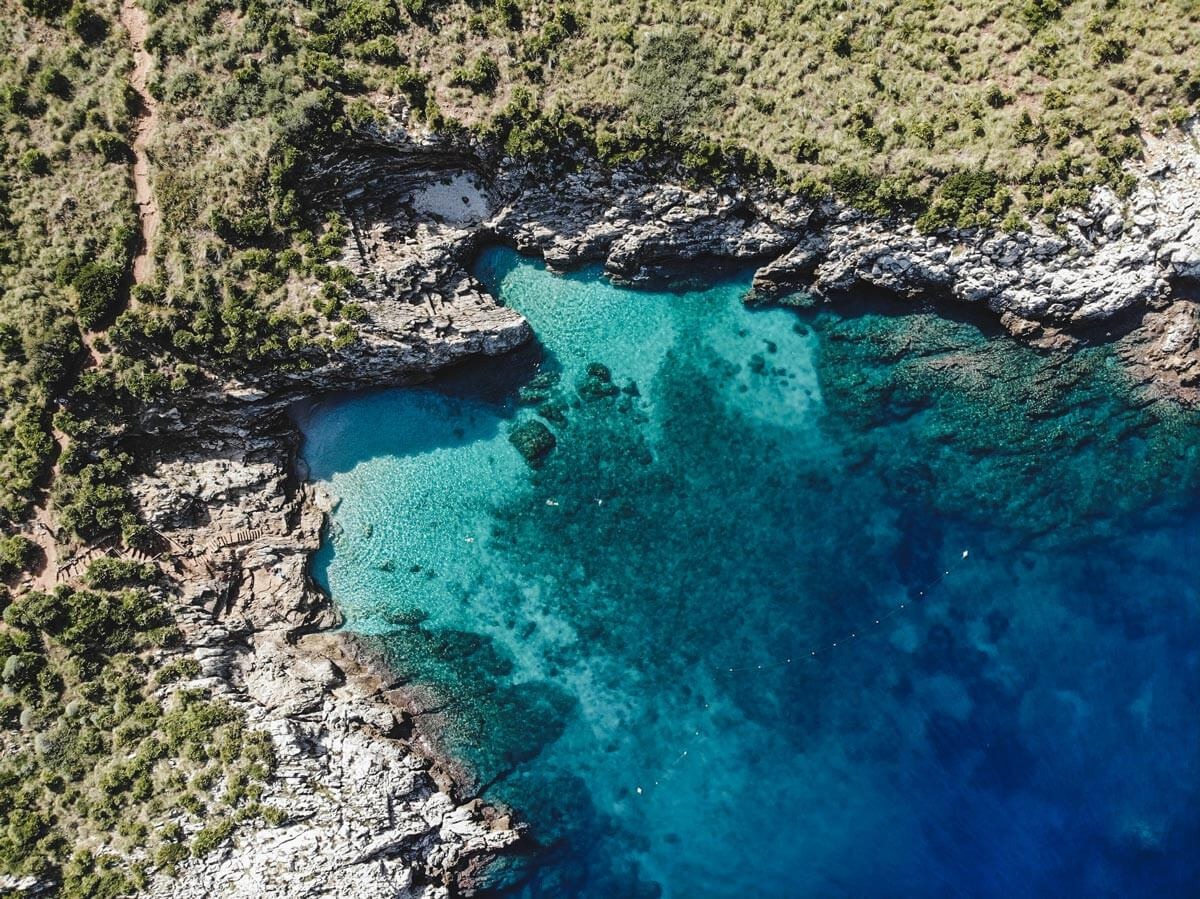 Why moving to Sicily is a brilliant idea?

If the reasons given so far are not enough, we can list others that we are sure will catch your attention.

Sicily is Italian, but it is also European. And it is much more. In what sense? Due to its geographical position and the fact that it is an island, Sicily has acquired the particularities that distinguish it from all other Italian regions. In Sicily there is also a lot of Arab culture and contains a union of all the cultural combinations of civilizations that have been established over the centuries.

Living on the cheap.

To live a life without sacrifices you only need between 1200 or 2,000 dollars. Many local people, however, live with much less. Rents are very good and low, perhaps the lowest in Italy. A membership in the gym costs a maximum of 40 euros and the abundance of markets allows you to eat fresh products at a very low price.

Precisely because of its detachment from the Italian territory, Sicily boasts one of the largest and most functioning airports in the entire nation. The most important is that of Catania, where you can fly virtually not only throughout Italy but also throughout Europe, Russia and North Africa. Here you can take otherwise inaccessible airlines in Italy, such as Turkish Airlines. Thanks to the bus lines you can reach cities such as Naples and Rome with only 30 € and have direct relations with the ports of Naples, Sardinia, Genoa and Malta.

Sicily is not only an endless expanse of beaches, but also much more. There are numerous landscapes that would leave even the most demanding of tourists speechless. Sicily is a rather mountainous island, so excursions of this type are made very often. In the winter months you can also ski (while watching the sea!). Sicily has been conquered by Greeks, Arabs, Spanish, Normans and French: this has led the region to have many attractions declined in different styles and this is also reflected in the natural architecture.

WillAge is the long-stay marketplace that aims to attract new Willegiants, especially foreigners, to live in Southern Italy.