Not Rated from 0 reviews
0/5
0% of guests recommend

Amalfi, quaint and picturesque town near the center of Amalfi from which it takes its name, is one of the nation's most famous resorts for the beauty of the landscape, the historical and artistic memories, the uniqueness of the architecture, and the mild climate, sloping down to the sea ​​on a slope at the end of the valley of the Mills.

Of Roman origin, it was Byzantine in 839 and became the first Italian maritime republic, which around the Thousand reached its peak. He passed, then, under different feudal lords, until part of the Kingdom of Naples (1461).

You should visit the Cathedral of St. Andrew, the most important monument of the whole coast, which dates from the ninth century and was rebuilt at the beginning of the thirteenth century in Arab-Norman style, and a second time in the eighteenth century. From the left atrium area of ​​the cathedral leads to the Cloister of Paradise, built in 1266-68, surrounded by an elegant portico with intertwined arches, held up by flimsy double columns.

In Pompeii, the tour takes about two hours. It is by far the most impressive archaeological site on the peninsula and the one that stands among the first in terms of number of visitors. The expanse of ruins of a locked city in the year 79 by the eruption of Vesuvius is capable of winning over everyone who visits. The archaeological site is located in the circumvesuviana plain to the right of the Sarno River.

In 62 A.D. the city was the victim of an earthquake, and as he tried to rise from the rubble, 24 August of the year 79 A.D. Vesuvius suddenly awakens and with a terrible eruption buried Pompeii under a blanket of ash and lapilli 7 meter high. At the time of the disaster, Pompeii was a city of about 15,000 inhabitants, surrounded by walls with eight ports for a perimeter of more than 3 km; It was divided into decumani from east to west and from north to south hinges.

From the entrance of Porta Marina, you can visit the Antiquarium, which exhibits various materials, including casts of Pompeii in the eruption died. To these are added other important buildings: the Temple of Vespasian, Diomede Villa, the famous Villa of the Mysteries, the house of the faun, the great and small theater, the amphitheater and much 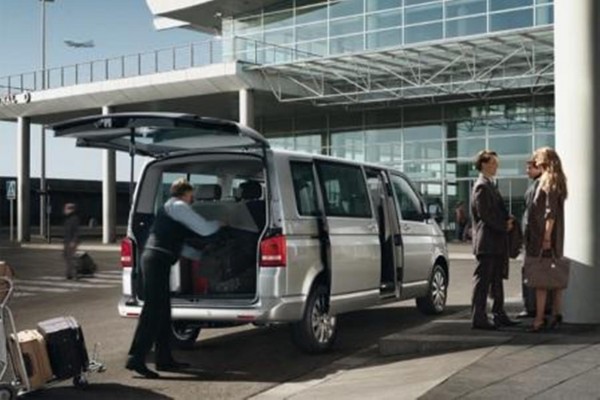 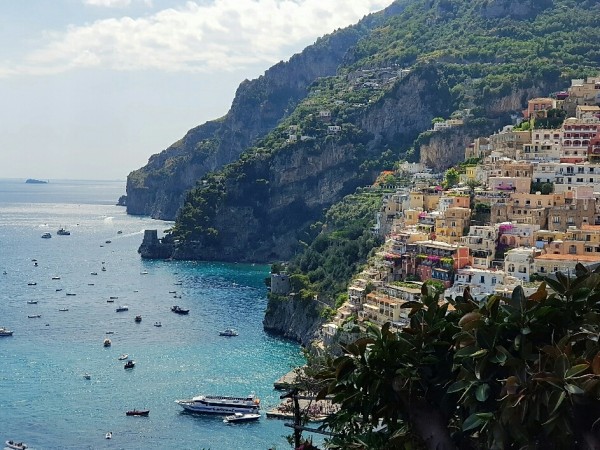 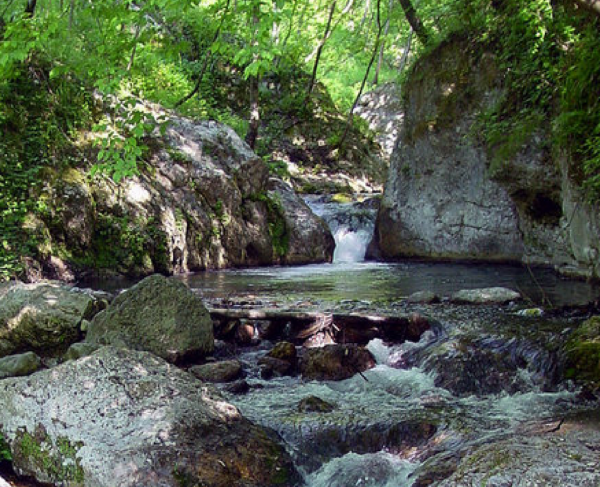